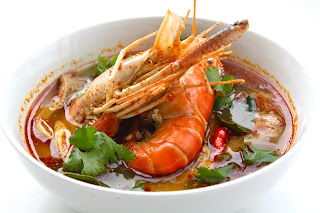 KUALA LUMPUR: More underage girls are having sex to get back at their parents for neglecting them. This startling information was revealed by police who said that the girls had initially claimed they were raped but later admitted to have consented to sex with their boyfriends. Statistics compiled since 2005 showed that the number of girls below 16 years old who are sexually active has been increasing every year. Statistics from 2005 to 2008 showed 75% of the rape victims were below 18 years old and at least 60% of the girls were below 16. Boys below 18 made up between 8.4% and 13.6% of the “rapists”. The study also showed that teenagers got bored easily, craved attention or wanted the freedom to express themselves.

JOHOR BARU: A 15-year-old girl who is seven months’ pregnant claims she has been raped for three years by her father and a friend of his. It was learnt that the secondary school student, who lives with her parents, confessed to her aunt who took the girl to the Skudai police station to lodge a report. Johor Baru (North) OCPD Asst Comm Ruslan Hassan said the girl was believed to have been raped repeatedly by both men since she was 12 years old. “She told police that the father had repeatedly raped her at their house in Taman Sinaran while his friend had raped her at other locations. “She also claimed that the last time her father raped her was early this month,” he said.
Posted by UDE KENANG at 8:35 PTG